Moving to San Antonio: A Guide to the River City 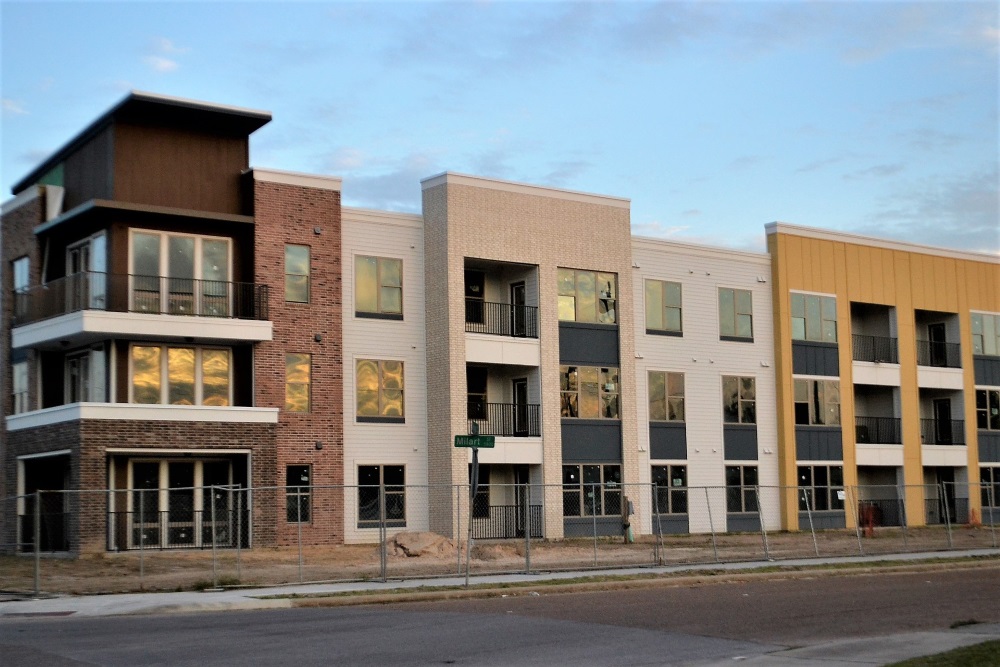 You know you want to move to San Antonio, but do you know where you want to live? San Antonio has a diverse housing market in terms of cost and culture, so there are many different neighborhoods to consider. Do you want quick access to the heart of the city? Or to be within a school district that receives high marks? Perhaps both? Is affordability an important factor? Below we have broken down 4 areas of San Antonio to help get your search started!

With a little something for everyone, the Midtown area is made up of working-class neighborhoods like Beacon Hill and ambitious, young neighborhoods like Five Points. To make it even more interesting, each of these neighborhoods has developed unique architectural styles that also helps to promote a culture of creativity and diversity. It is undoubtedly the most historic district in San Antonio, with a healthy mix of single-family homes and apartment complexes. Many young professionals are  drawn to the area for its bustling farmers market, Culinary Institute of America, and Brackenridge Park Golf Course. Those looking for an escape from the urban hustle can enjoy the winding paths and open spaces of San Pedro Springs Park.

Looking for comfortable, safe city living? Some neighborhoods in the Uptown Central area that fit this description are Alamo Heights, Olmos Park, Lincoln Heights, and Terrell Hills. This area is known for its concentration of “old money” and movie star party pads. You can expect home prices to start in the low $300,000’s and to vary in style from historic homes, to high rise residential buildings and bedroom communities. The well known, upper-middle-class neighborhood of Monte Vista in also located in Uptown Central. Homes there start at around $400,000 and quickly climb into the millions for historic homes. While this area is an ideal spot for those working in one of the many corporate headquarters located in the Uptown Central Area, it is also conveniently close to shopping malls, restaurants, the  McNay Art Museum and the Witte Museum.

The Far West of the Northwest Side

This is by far one of the fastest growing areas in San Antonio. Neighborhoods in this area attract middle-class families and first-time home buyers. This area is so “far west” that there is a large part of it that is outside of the San Antonio city limits, so it is served by Bexar County Government. It is also in close proximity to the Lackland Air Force Base, making it an attractive area to many relocated military families. Nearby one will find Seaworld San Antonio, Christus Santa Rosa Hospital, Westover Hills, specialty stores, as well as restaurant and retail chains. One can expect homes in subdivisions starting in the low to mid 100’s and up. It is also known that the Northside Independent School District and Medina Valley Independent School District are quality school districts.

There are two neighborhoods in this area that we highly recommend for those who are looking to be in the thick of a thriving arts community, are admirers of tasty food, or both! First we’ll take a look at Southtown. Here, you can find unique art galleries such as the San Angel Folk Art Gallery, that have helped the neighborhood develop into its full potential as an arts community. Local restaurants and bars abound in this neighborhood, spanning from fine dining spots like Bliss to neighborhood hangouts like The Friendly Spot bar. If you are interested in living in a historic home or simply love to gaze at them from afar, you will want to look into the King William Neighborhood. This neighborhood and art district was the first in San Antonio to be dubbed “historic” and it’s not hard to see why. While these homes have been restored to their former glory, and some are indeed households, many have since been converted to coffee shops, art galleries, boutiques and restaurants. This gives the area a lovely aura of antique elegance and separation from any “tourist” vibe you may find yourself running into in other trendy neighborhoods of San Antonio. These neighborhoods love putting on community events such as First Fridays, art fairs, and live music. 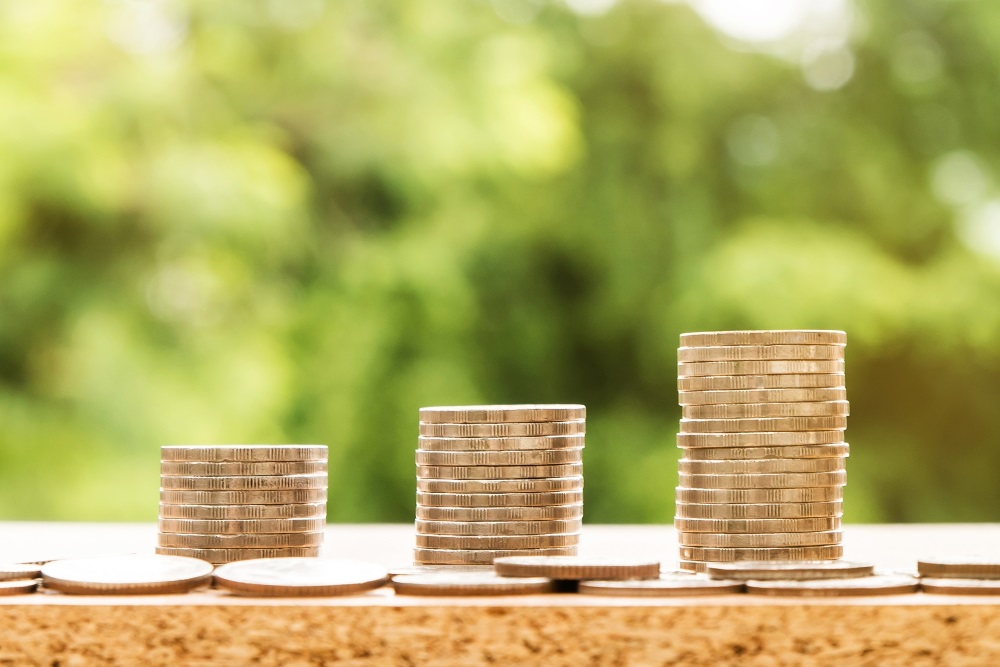 Let’s take a look at some data: As recorded by nerdwallet.com in 2017, the median 2 bedroom apartment rent in San Antonio was $889 per month and the median 3 bedroom 2 bathroom home price was $214,050. To put it into perspective, this means San Antonio costs 14% less to live in than Dallas, Texas. The cost of living of in Texas, in general, is also lower than the national average due to the fact that residents do not pay a state income tax. Great news right? Sure, but some of that cost is made back by sales tax (8.13%) and property tax (2.1%). Either way, if you’re looking for a cost-effective way to live in the Lone-Star State with the excitement of a large city, San Antonio may be for you.

San Antonio has many top-notch learning institutions, and since we know not one size fits all, we are going to look at three options including vocational schools, community college, and public universities in San Antonio. It’s hard to know where to start with vocational schools because there are so many options. Southern Careers Institute and Concorde Career College have the broadest range of specializations in the auto, electrical, technological, medical and pharmaceutical industries. The Art Institute of San Antonio caters to those creatives looking to hone their skills in culinary arts, fashion design, media arts and more.

Next, we are going to look at the Alamos Colleges District. There are five community colleges that make up the district: San Antonio College, St. Philip's College, Palo Alto College, Northwest Vista College,and Northeast Lakeview College. All of these colleges are in the city limits of San Antonio, except for Northeast Lakeview College which is technically in Universal City. Each of the colleges are autonomous and independently accredited, offering degree and certificate programs in a 2-year format.

Finally, consider  UT Health San Antonio, the University of Texas at San Antonio (UTSA), or Texas A&M University–San Antonio if you are interested in attending a 4-year degree program.

Moving for the Military

They don’t call San Antonio ‘Military City USA’ for nothing! Joint Base San Antonio is comprised of three facilities: Fort Sam Houston, Randolph Air Force Base, and Lackland Air Force Base. Each facility will have everything a person or entire family would need to live a comfortable life. Varying housing options, medical services, child care centers, private elementary through high schools, recreation centers, banks and more! If you or your spouse have been assigned here, you are in luck! Find everything you need to know on their website here.

Seriously though. Those having the hardest time in the job market of San Antonio are hiring managers because there are simply not enough job seekers. According to a report conducted by the Federal Reserve Bank of Dallas, jobs increased at a 4.5 percent annualized rate over the third quarter, with many of those jobs being in the hospitality and leisure segment. Another steady source of job growth can be attributed to the well-established military presence that creates a greater need for health and work programs. But if you aren’t interested in working in hospitality or on one of the air-force bases, it’s not a problem. San Antonio is also still a leading job market in Texas for manufacturing, renewable energy, bioscience, healthcare, and education. 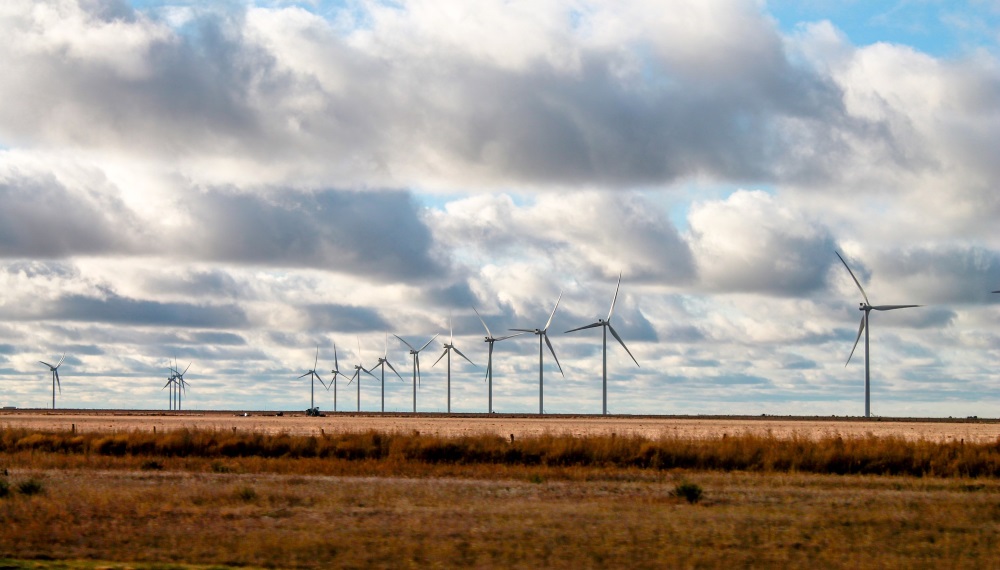 San Antonio offers some of the best year-round weather in the United States. Starting in the winter months, the temperature reaches no lower than 30 degrees Fahrenheit and is generally dry. Springtime temperatures have proven to be anywhere from 50-70 degrees Fahrenheit, give or take, and is considered to be a rainy season. Summers are when things really heat up, with temperatures reaching into the 90’s and even 100’s. In the fall, mother nature has a hard time cooling her jets, so you can expect temperatures to hover around 80 degrees Fahrenheit during the day and then dip into the 50’s slowly during the twilight hours and on until the winter months start to take over. With all this in mind, San Antonio is ideal for those who enjoy the outdoors, a little heat, and the chance of severe thunderstorms.

Getting Around the City 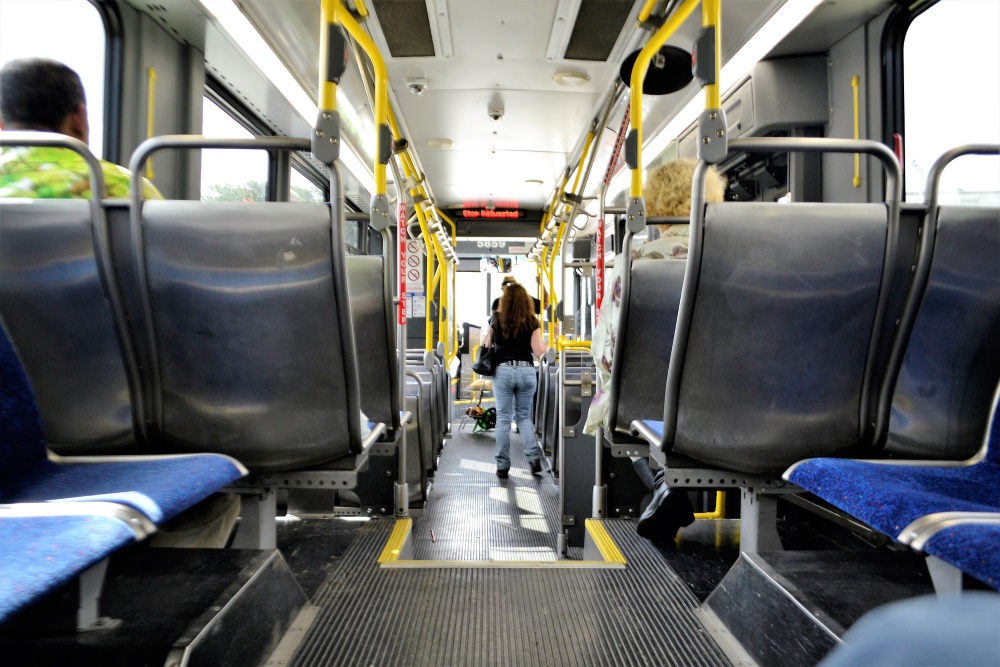 Let’s not beat around the bush: San Antonio is a growing city and thus is experiencing some high traffic growing pains. To put it in perspective, Dallas, Fort Worth, Houston and Austin ranked sixth through ninth, respectively, in the top 10 of numerical increases in population. San Antonio ranked 3rd. This ranking is based off the number of people added from July 1, 2015, to July 1, 2016, with a net increase of 24,473 residents, according to new population estimates released in May 2017 by the U.S. Census Bureau. While this rapid growth means that roads are more congested, San Antonio only contains 8 of the 100 most gridlocked roads in Texas. Compared to Houston, which has 45, a drive through Alamo City is dreamy! And if you don’t feel like driving, the city is equipped with an extensive bus system and a quaint street car system with service to the downtown area. 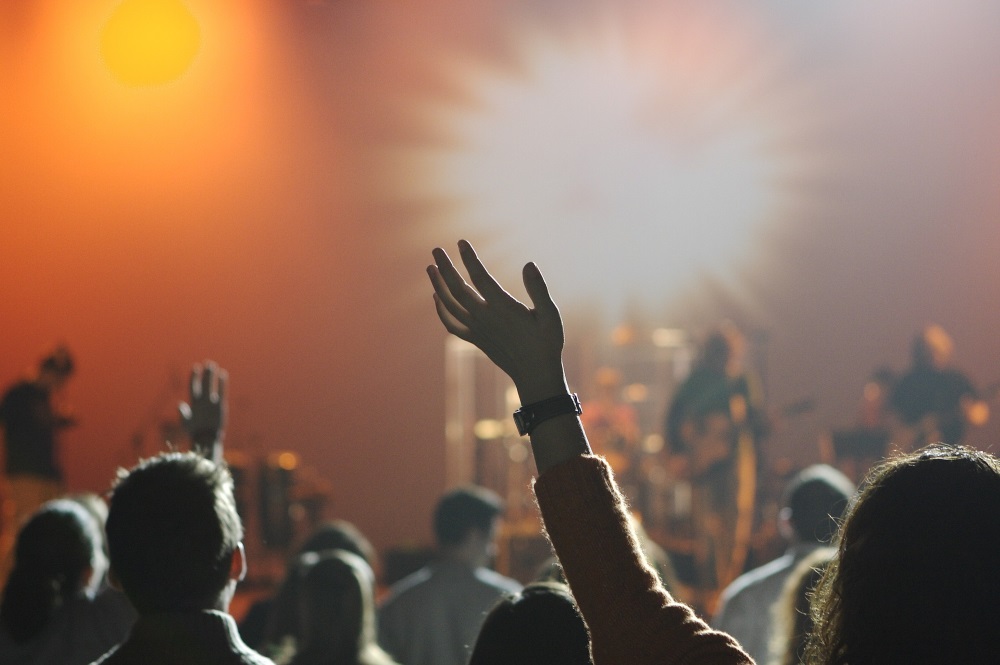 Tourism is one of the main economic drivers of San Antonio, so entertainment is in high supply. From family-friendly historic sights such as the Riverwalk and the Alamo to drinking neighborhoods like Alamo Heights and Dignowity Hill, there is something for everyone. For those who love nature, a stroll through San Antonio Botanical Gardens or Brackenridge Park is a wonderful way to spend an afternoon.

One of the most popular events in San Antonio is the yearly Fiesta celebration. For more than a week in April, San Antonio celebrates its diverse heritage and culture. Be sure to attend one of the many concerts, the carnival and the parade. Don’t forget to wear your favorite fiesta medal!

How about shopping? The Rim or The Forum are both excellent choices with excellent restaurants to boot! If you are looking to enjoy the performing arts, the Majestic Theater is host to Broadway shows, comedians, concerts and much more. Be sure to take in one of the many beautiful productions put on by the San Antonio Symphony

Maybe you need an adrenaline rush? Check out Six Flags Fiesta Texas for high octane thrills! Boredom is practically non-existent in this entertainment wonderland, so prepare for exciting days and busy nights if you find yourself moving to the River City!