For many people, Texarkana, TX may have secured its place in the late 20th century popular culture with the legendary performances of Burt Reynolds, Sally Fields, and Jackie Gleason in the 1970’s hit movie, Smokey and the Bandit, but its great Texas style barbecue is what it should be known for today. Texarkana is home to some great barbecue joints, ranging from roadside shacks to slick and hip venues.

Even Chain Restaurants Can Be Good in East Texas

When people think about great barbecue, a chain restaurant is usually not part of the conversation. We’re not talking about that giant chain with Texas in their name that’s gone national, either - that one that some might argue really isn’t from Texas, anyway. That’s not the case here in Texarkana, TX and the surrounding area, as it’s home to Big Jake's BBQ. Owner Mathew Palmer has been in the business since he was 16 years old, and his locally-grown and locally-owned small chain is consistently ranked among the ’est by local diners. big Jake’s BBQ is available for online orders and delivery at some of the locations, and if you’re throwing a big party or have an event, they also offer catering services.

From Food Truck to Brick and Mortar 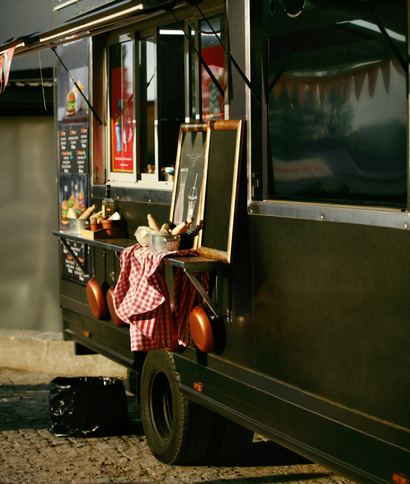 They may have started from humble beginnings in a food truck, and their locations may have moved back and forth across the state line, but Naaman’s BBQ can be found at the top of many people’s best barbecue lists. Naaman’s has recently revamped the menu and it features many different takes on classic BBQ sandwiches and plates, including the Chicken Fried Ribeye Steak. This is also more than just a barbecue joint, with a weekend piano lounge where you can relax and enjoy some great cocktails from the bar.

Enjoy the Bar at the Silver Star

While nobody will argue that it’s not the food that’s most important, but the venue, it’s hard to beat great BBQ and a great atmosphere, and that’s what you’ll get at the Silver Star Smokehouse Texarkana. This is a great place to stop on your way home from work and grab a BBQ sandwich and some drinks with your co-workers. They’ve got a unique, 75 seat bar area, and you’ll find that not only are their BBQ sandwiches good, but they’re still pretty easy on the wallet. Be sure to check out their extensive whiskey selection. It’s one of the largest around. 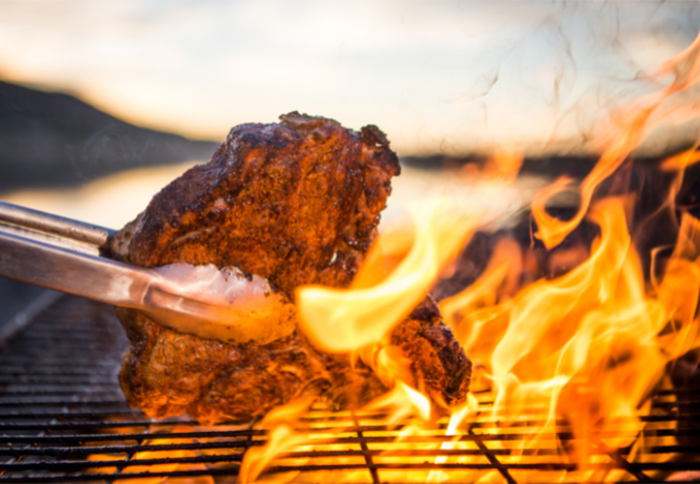 Stop at the Truckers’ Favorite Shack

Long haul truckers have a reputation for seeking out the tastiest food along the highways. Not only is Mr. D’s BBQ popular with the steady stream of truckers coming through the Love’s gas station across the street, but Mr. D was a trucker himself. A lot of folks will tell you that the best BBQ is usually found in the simplest of places, and this place is just that. It’s a trailer/shack in the owner’s front yard serving up great plates and sandwiches from their basic menu. Simple food done really well, served up by a smiling Mrs. D. What more do you want?

When you’ve had your fill of BBQ and want to learn more about Texarkana, read our “Things to Do in Texarkana” article on things to do around town.