Moving To San Antonio And How Self Storage Can Help

Lockaway Storage is proud to provide self storage to the residents of San Antonio, whether new-comer or local. If you’re already planning to move to San Antonio or still hunting for a new city to call home, we’d like to share some of our favorite things about the Alamo City. You’ll never lack for entertainment choices, and our city’s culture is second-to-none – all wrapped up in a city that won’t stop growing! Whether you need a storage unit or not, you can take our word – San Antonio is a great place to be. 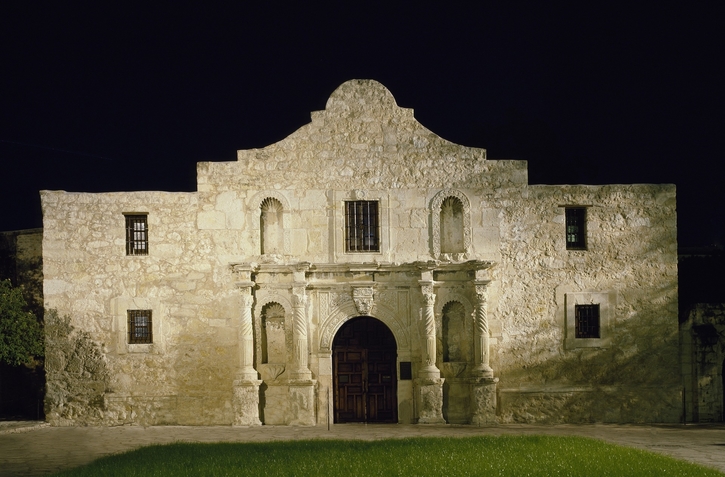 If you’re looking for a bit more excitement, Six Flags Fiesta Texas is open year-round, as is SeaWorld San Antonio! San Antonio is also, of course, the home of the 5-time NBA Champion Spurs, and San Antonio bleeds silver and black. Catching a home game at the AT&T Center is  a treat – make a point to check one out if you get a chance! For baseball fans, the San Antonio Missions, our local minor-league team, plays at Nelson W. Wolff Municipal Stadium.

San Antonio brings a uniquely Texan mix of big-city life and small-town values. And as people keep flooding to the city, the food world of San Antonio continues to blossom. Of course, Tex-Mex reigns supreme, and you’ll lose track well before you try every taco in town. You can’t count out the barbecue, either – the Smoke Shack delivers delicious Texas barbecue in the heart of Alamo Heights.

Residents of San Antonio head down to First Fridays in the Southtown Arts District to browse the local galleries and artists displaying their work, and return for Second Saturdays just a week later, all year long. Every April, residents spend a weekend of parades and celebrations for the San Antonio Fiesta. The Fiesta started in 1891 to honor the fallen heroes of the Battles of The Alamo and San Jacinto, and has grown to become a celebration of everything San Antonio!

San Antonio is rooted in tradition, but also growing rapidly into the future. Home sales are up nearly 9% year-over-year, but don’t think that means living in the city is out of reach.The average home price was $204,300 in 2016, a growth rate of 6%, and new houses are being built over 8% more than in 2016. Whether you’re interested in a home with some history or one built to your specifications, there’s a place for you in San Antonio.

Once you get here, you’ll find a robust and growing job market. Three industries are growing rapidly around town – Advanced Manufacturing, Bioscience/Healthcare, and Information Technology/Information Security. In 2015 alone, these industries contributed to a growth of over $1.1 billion in economic expansion and some 8,000 jobs. Companies like Rackspace, NuStar Energy, and USAA are major drivers of growth and employment in the city.

Self Storage in San Antonio

No matter what your needs, Lockaway Storage is here to help. With many locations in and around San Antonio, we provide the convenience and security that you demand from self storage. Many of our facilities are located just off major highways, enabling you to visit your storage unit with ease.

Whether you need to store some things short-term while your house is getting finished, or you just want to get your car back in your garage, give us a call and find out why Lockaway Storage is San Antonio’s Storage Solution.