Self storage can be used in a variety of ways. The only limitation is your imagination (and what’s in your rental agreement.) This is why Lockaway Storage wants to highlight some of our renters who have found unique and interesting ways to use a storage unit.

Today we’re highlighting San Antonio based band Worn Out Souls. This 5-piece band has brought a mix of guitar driven Texas Americana, Rock and Blues to the Texas Hill Country, and surrounding areas, for the last three years and doesn’t have plans to stop any time soon.

They just had a show Mercer Street Dance Hall in Dripping Springs, Texas on September 30th. They typically shoot for playing two shows a month depending on the time of year.

“This band is a labor of love so when we play, we play with passion,” said Bob Strauss, drummer for the Worn Out Souls. “Because it’s a labor of love, it’s something we do primarily for the sheer joy of playing and making music. You know, people have jobs and family commitments and I think, if you were to ask everybody for a consensus, I feel that a couple shows a month would be our sweet spot,” 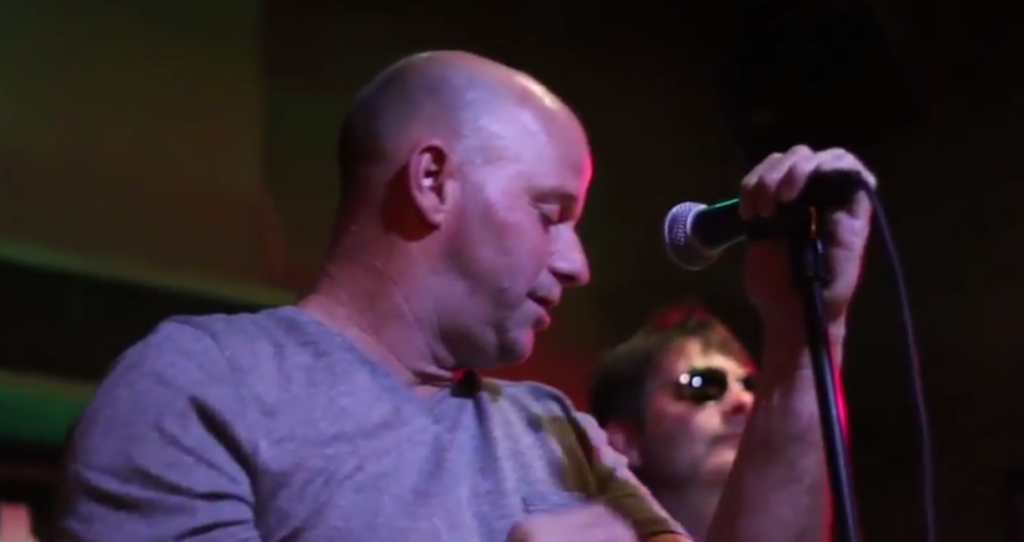 The Worn Out Souls are a Texas Americana Blues and Rock band from San Antonio, Texas who use self storage as practice space.

“We practice there,” Strauss said. “We’ve got Christmas lights hung up and we’ve got the walls lined with big, thick quilts. It’s a pretty cool deal. We’ve been down there at least a couple years and it has worked out really well. Also, San Antonio is a fairly large city and our unit is centrally located for the band members.”

Having a space to practice away from home avoids a common issue for musicians – noise annoying family members who are home while practice is going on. The convenience of the self storage unit also provides a space away from distraction that allows the Worn Out Souls to work without being interrupted. 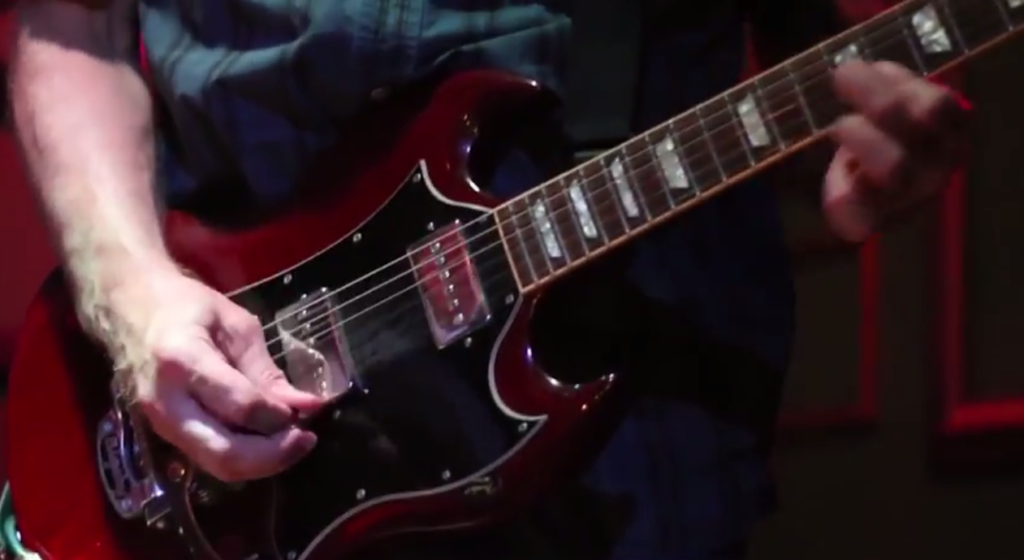 The Worn Out Souls cited Lockaway Storage’s central location as one of the best things about renting self storage as rehearsal space.

“It is a place you can go and practice and I’ve even said, I don’t care if you’re the Rolling Stones, no matter how good you are, you need to practice and that’s not normally the most popular thing with your neighbors,” Strauss said. “The guys will typically bring in the basic song structure and the basic idea and they’ll present it to the band. We’ll work out the arrangements together and tweak this and that, kind of clean it up and polish it up so to speak. They’ll bring in the rough cut and we’ll polish it up right there in the unit.”

Thank you to the Worn Out Souls for using our storage space to create such great music! We’ll be sure to let our renters know when they can catch your next shows!