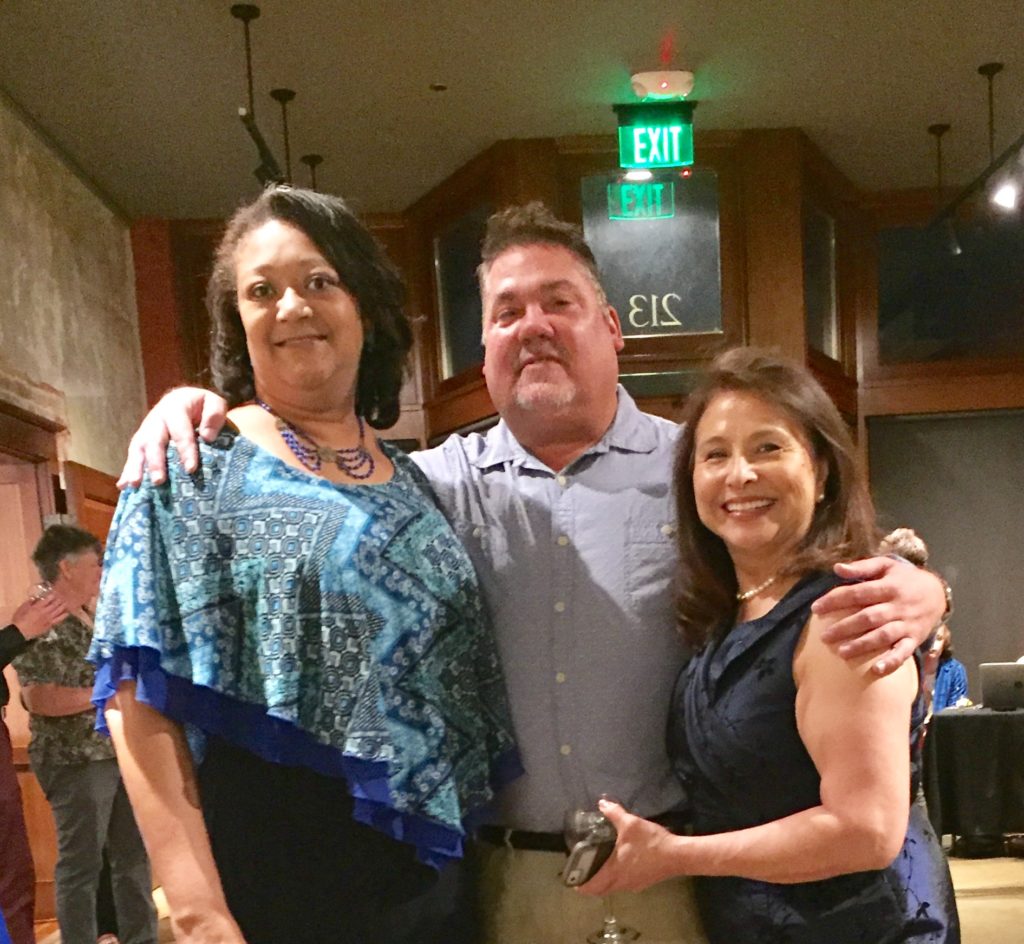 The Lockaway Storage team in Texarkana attended the Diamonds for Doorways event benefiting Habitat for Humanity.

“It was a benefit for Habitat for Humanity. They raised money by selling tickets and when we went to the event they had door prizes that they were giving away. They called numbers and Donal and me got close like three times and then they called my number and I won Six Flags tickets to Dallas,” said Lauren Cook, Manager at Lockaway Storage – New Boston Road. “They gave away diamonds at the end of the event. They had $3,000 diamonds and $5,000 diamonds. It was a lot of fun and money raised for a good cause.”

Money raised during this event will be used to provide housing for some of Texarkana’s neediest residents. Thanks, Lockaway Storage  Texarkana team for doing such a good job supporting our community! 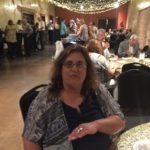 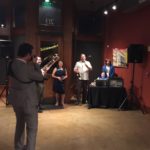 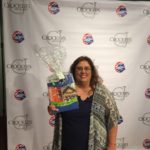 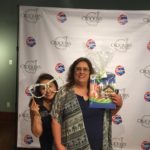 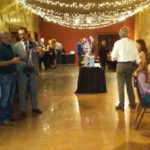 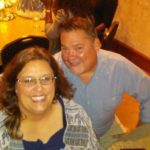